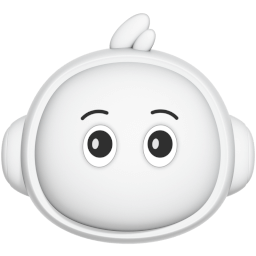 Our computers have become a demanding focus of time and attention.
Instead of clicking buttons for years in a factory, we are now clicking buttons on a keyboard every second.
EMPTY PLACEHOLDER
We believe in a future where you don’t have to click, type and scroll on websites.
Smashing our thumbs against a screen
is a low bandwidth way to interface
with the internet.
So we decided to teach Yaar how to chat and browse the internet like humans.
Yaar understands what you need and then goes and does the task on any website.

Your partner in doing great work 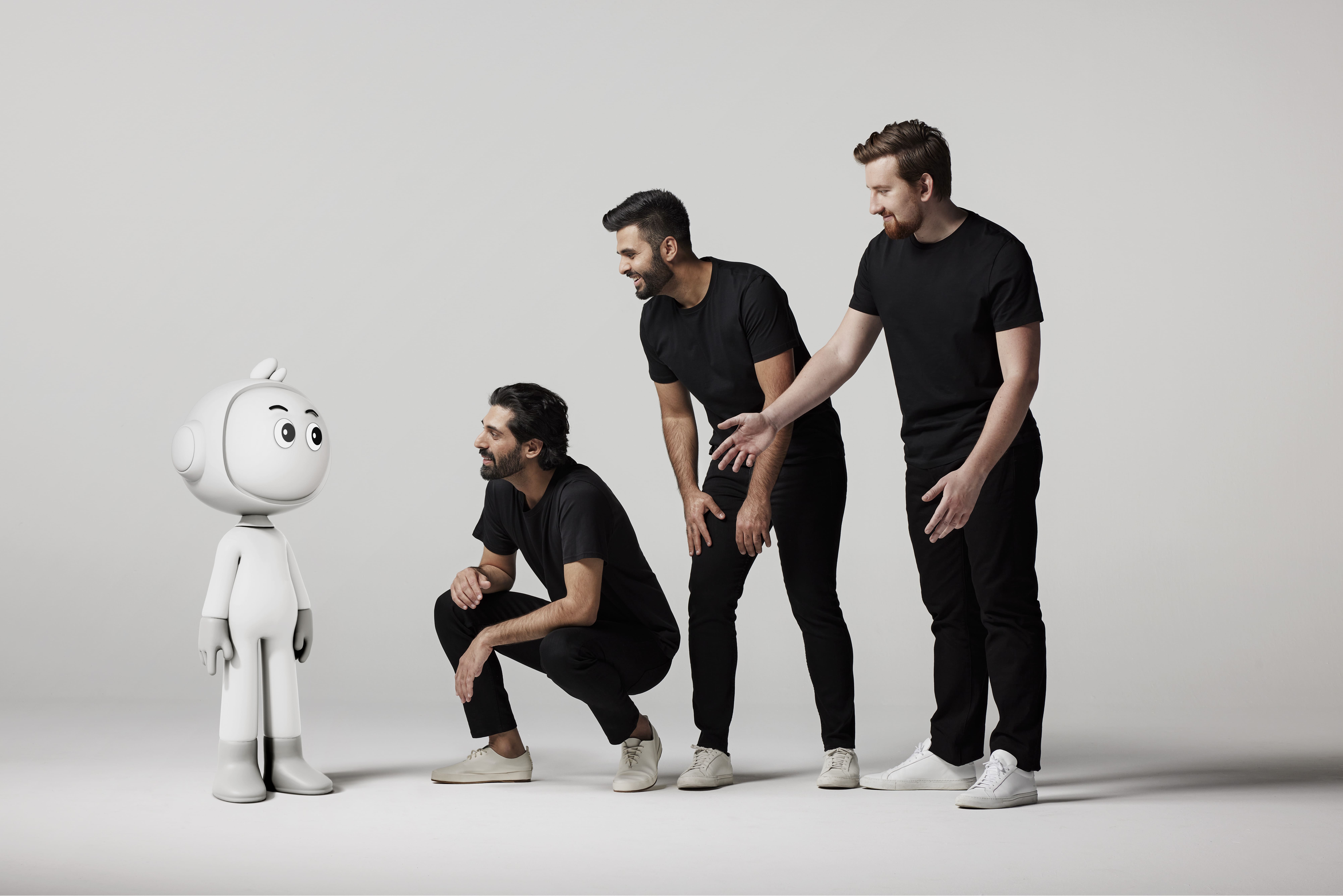 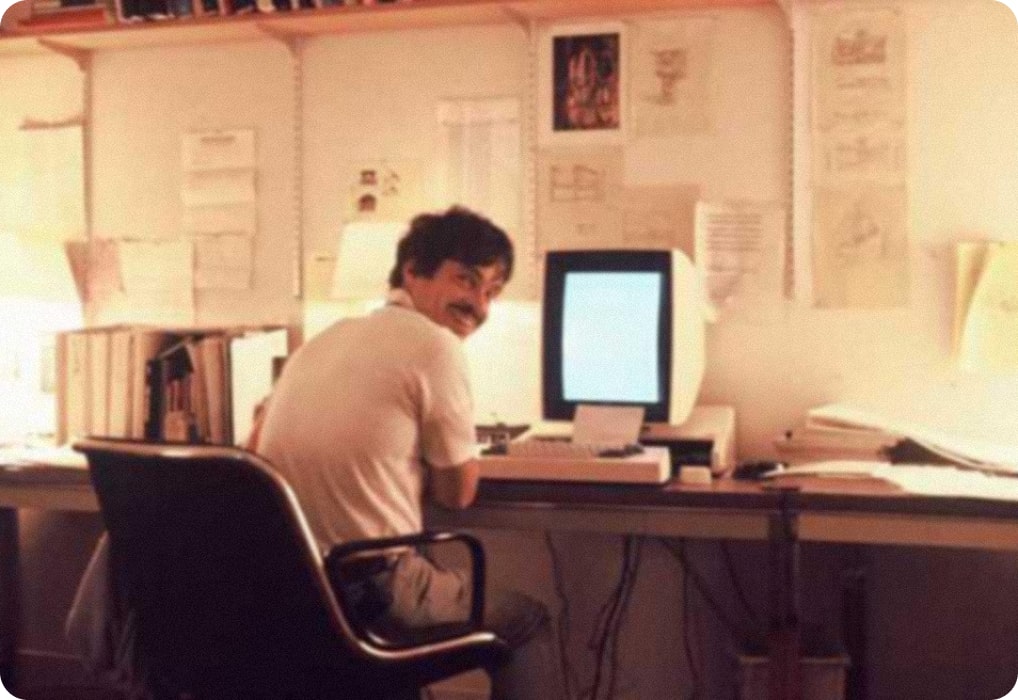 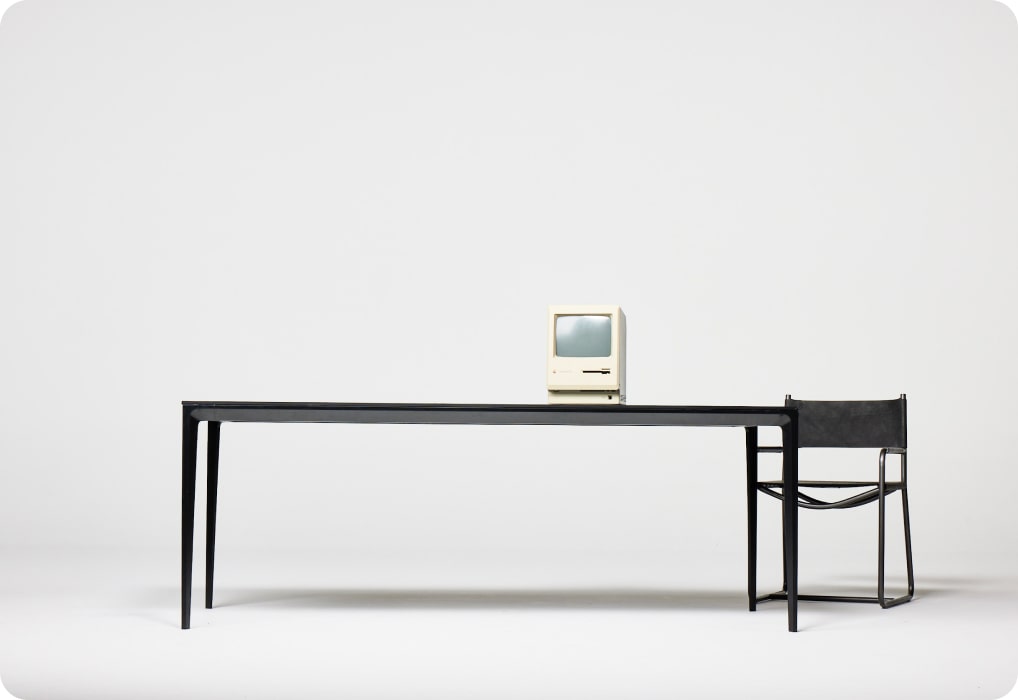 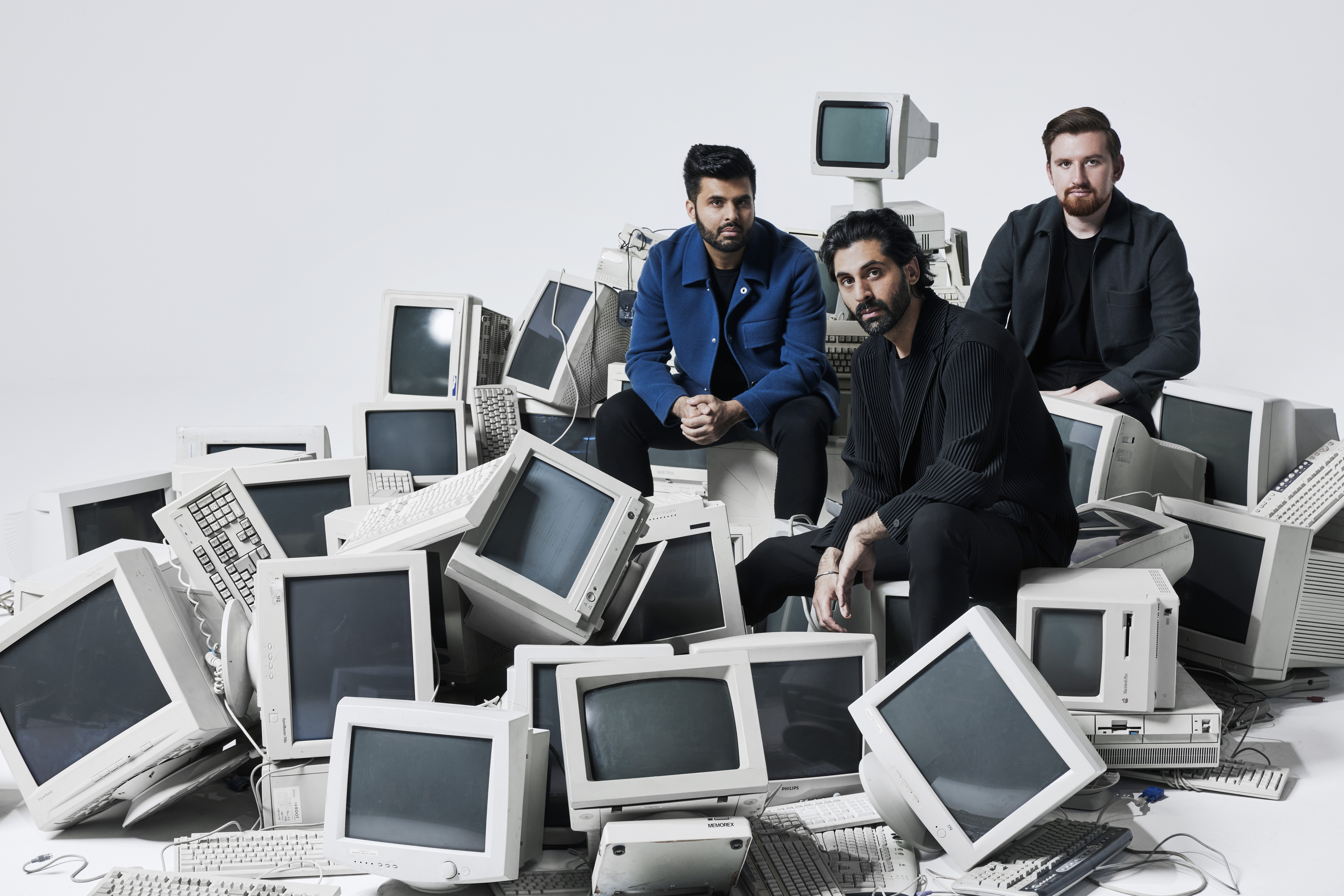 Yaar is an intelligent user interface company founded by Karan Walia, Sobi Walia and Anton Mamonov. Our goal is to teach Yaar how to chat and browse the internet like humans.

Our devices help us to be more creative and efficient by making them easier and more comfortable to use. A really good example of this role of design is the Graphical User Interface conceived by Douglas Engelbart, Alan Kay and other members of Xerox PARC.

The GUI, interface with forms, buttons, drop downs, files and folders that became Apple Macintosh’s official work environment and was later adopted by Microsoft Windows, helped pave the way for personal computing and a new way of thinking. Now for the first-time people who were non-technical were able to get a computer to do useful stuff for them. It’s been a game-changer, allowing people to outsource narrow brain related tasks.

Despite all the progress we, as a society, are still communicating with computers using an interface and language that is easy for computers to understand and not us. Graphical user interfaces force us to click, type, scroll, copy and paste on websites every step of the way.

But what if getting computers to do things was as simple as talking to a friend and telling them what to do? After all, natural language has always been our universal interface. This is where our name comes from. Yaar means friend. We chose “Yaar” because we believe good software should be like a good friend – it should understand what we want and be an extra set of hands that goes and does the task on any website.

It’s been an idea in the ARPA/PARC community – which hasn’t been funded since 1980 or so, but a lot of us are still alive – one of the ideas was that in personal computing, what you really need is some form of mentor that’s an integral part of the user interface. Something like a digital assistant.

It’s something just like the GUI, which I had a lot to do with designing. I did that, more or less, as a somewhat disappointed reaction to realizing AI is just a hard problem. We had some of the best AI people in the whole world at PARC, but the computers were really small for what AI needs.

Surprisingly, I struggled to raise funding for Yaar in 2009 when I was 19 and still in school. So, I teamed up with Anton Mamonov and Sobi Walia to start Cluep in 2012 to focus on narrow language and vision tasks. We scaled a recurrent and convolutional neural network to help connect brands with people. In 2018, we sold Cluep for $53 million and went back to Yaar.

Cluep gave us the experience and capital needed to develop Webagent. Inspired by a transformer neural network, Webagent works as a multi-task general neural network. The same general neural network with the same weights can order food, schedule meetings, write emails, search the internet, help with directions and much more, deciding based on its context whether to press buttons, fill out forms, select options from drop down menus, navigate across webpages, or other web actions.

We believe in a future where you don’t have to click, type, and scroll on websites. If you are kind and capable, you should come help us teach Yaar how to chat and browse the internet.

We are committed to a work environment of respect and kindness. 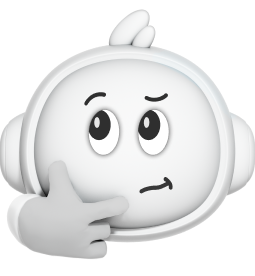 We don’t treat the symptoms of problems, we dig deep into the root cause of why something is the way it is. Even if it leads to places we didn’t expect. 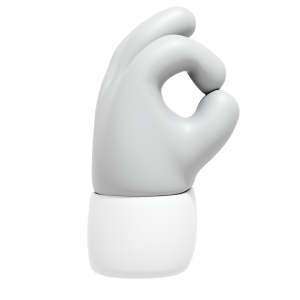 Do the right thing

With every decision we make, no matter how big or small, we have the best interest of our members in mind. We always prioritize what’s right for users over what’s profitable. 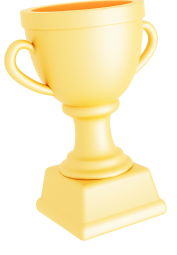 Build things that make you proud

We’re obsessed with honing our craft to build things that matter to us and others. We’re proud of not only the quality of what we make, but also how others experience it. 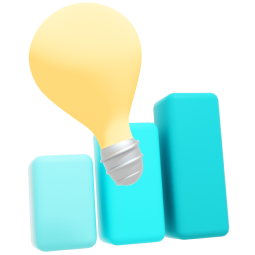 We use a healthy mix of data and imagination to create new ways to help as many people as possible. No matter how much we scale up, we’ll always stay scrappy. 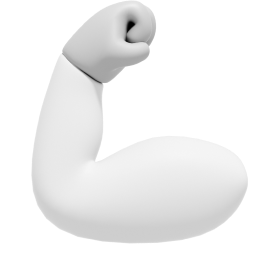 We hire incredible people who take personal ownership of moving Yaar forward. We all operate with the best intentions at heart for the company and our members. 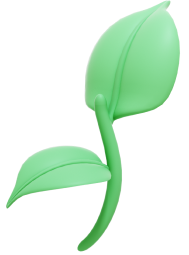 We’re humble and thick skinned, especially in failure. We stretch ourselves to the limits of our abilities until we start to feel uncomfortable. That’s where the magic happens.

In addition to our unique culture, we also offer great perks and benefits. 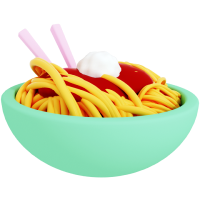 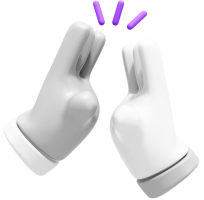 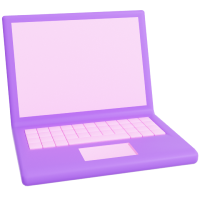 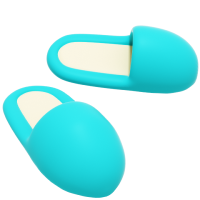 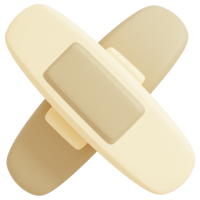 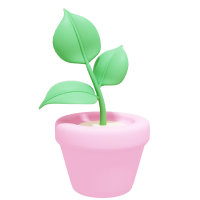 We are looking for creative, hardworking and good people who care about building high quality software.

Get in touch with ‘a’ Yaar

If you've got questions, press inquiries, feature requests, or want to report a bug - you can send us an email here.

You can download our Press Kit here
Press Kit